Billings is the largest city in Montana and grew up around the railroad. The Yellowstone River and the Rimrocks are beautiful scenic landmarks.

Billings was nicknamed the “Magic City” because of its rapid growth from its founding as a railroad town in March 1882. With one of the largest trade areas in the United States. Billings is the trade and distribution center for much of Montana east of the Continental Divide, Northern Wyoming, and western portions of North Dakota and South Dakota. Billings is also the largest retail destination for much of the same area.

The city is experiencing rapid growth and a strong economy; it has had and is continuing to have the largest growth of any city in Montana. Parts of the metro area are seeing hyper growth. From 2000 to 2010 Lockwood, an eastern suburb, saw growth of 57.8%, the largest growth rate of any community in Montana. With more hotel accommodations than any area within a five-state region, the city hosts a variety of conventions, concerts, sporting events, and other rallies. With the Bakken oil development in eastern Montana and western North Dakota, the largest oil discovery in U.S. history, as well as the Heath shale oil discovery just north of Billings, the city’s growth rate stayed high.

Hey there! I'm Melissa.
I work with residents of Yellowstone Valley who are looking to buy, sell, or invest in real estate. I've been a Realtor for 4 years and I've served many families.
The best praise I've ever received from a client was: “Melissa fought for us every step of the way. It gave us confidence trusting someone to help us navigate through this challenging process and had our best interests in the forefront”. Helping people to reach their dreams with confidence like that, makes me so proud and drives everything I do!
If you're looking for a Realtor who is a true partner in guiding you through the home buying or selling process, I'd love to work with you, too!
When I'm not helping people with their real estate dreams, I can be found working as a dental hygienist helping at-risk populations with their oral health. I love to run, swim, hike, and camp with my family and my dogs as much as I can!

Never miss a thing in the Yellowstone Valley! Let me keep you in the loop. Get fun, upcoming events delivered to your inbox weekly! 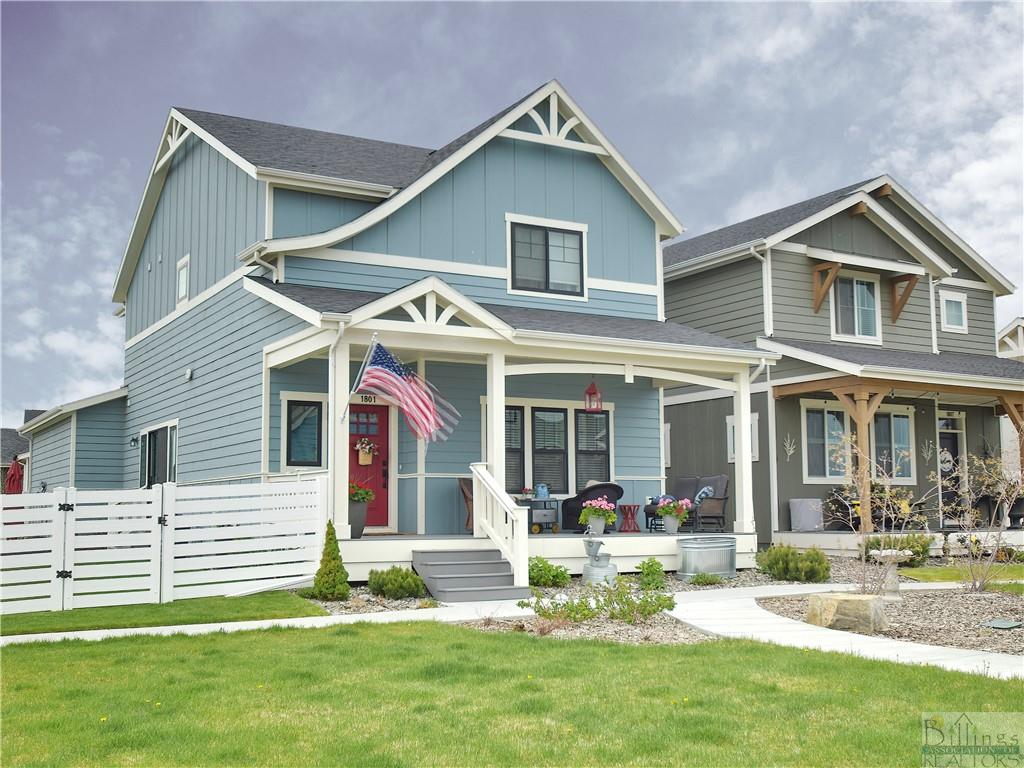 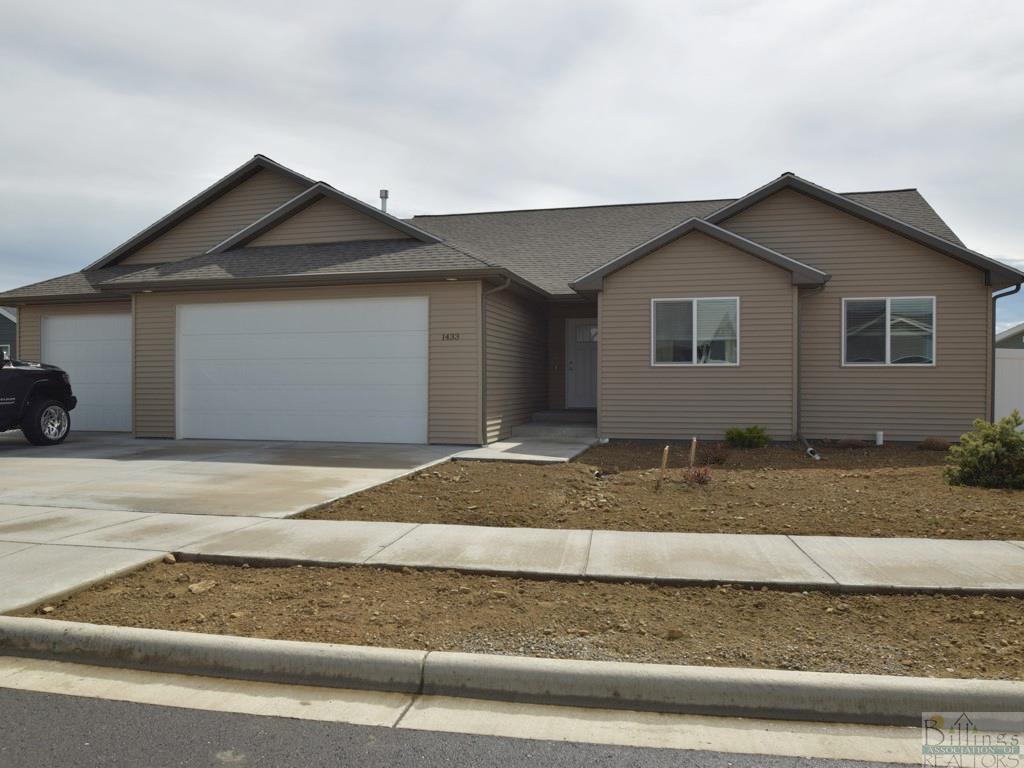 Never miss a thing in the Yellowstone Valley! Let me keep you in the loop. Get fun, upcoming events delivered to your inbox weekly!